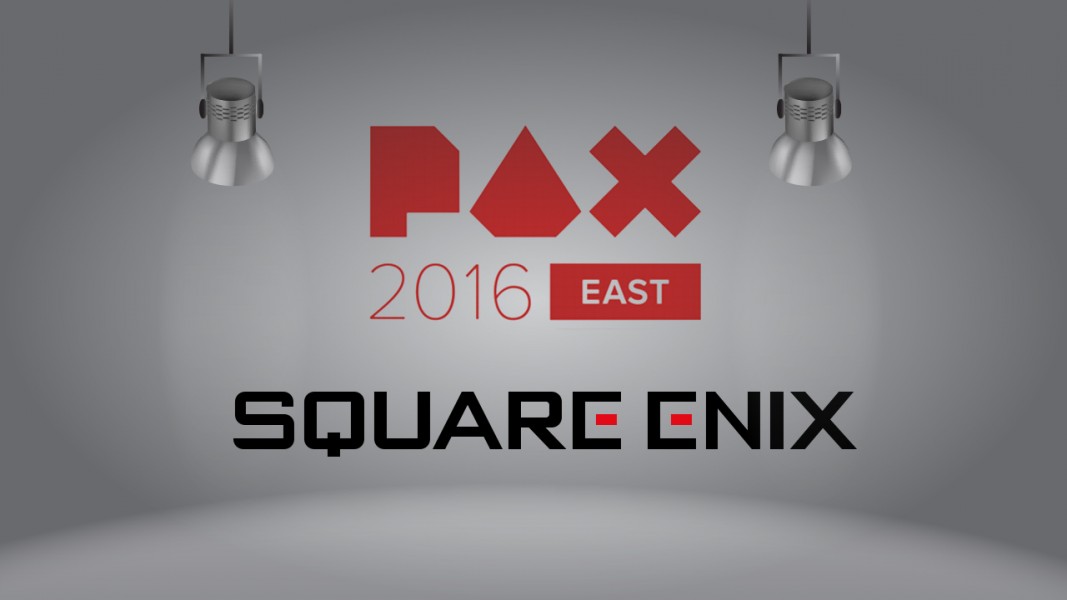 One key content piece was the introduction of the “Deep Dungeon,” a feature that has appeared in a variety of Final Fantasy games but with a different twist each time. In Final Fantasy XIV, they are bringing many of those twists together for an exciting new take on the concept. As far as we know, the Deep Dungeon will include the following:

Join us on Discord!