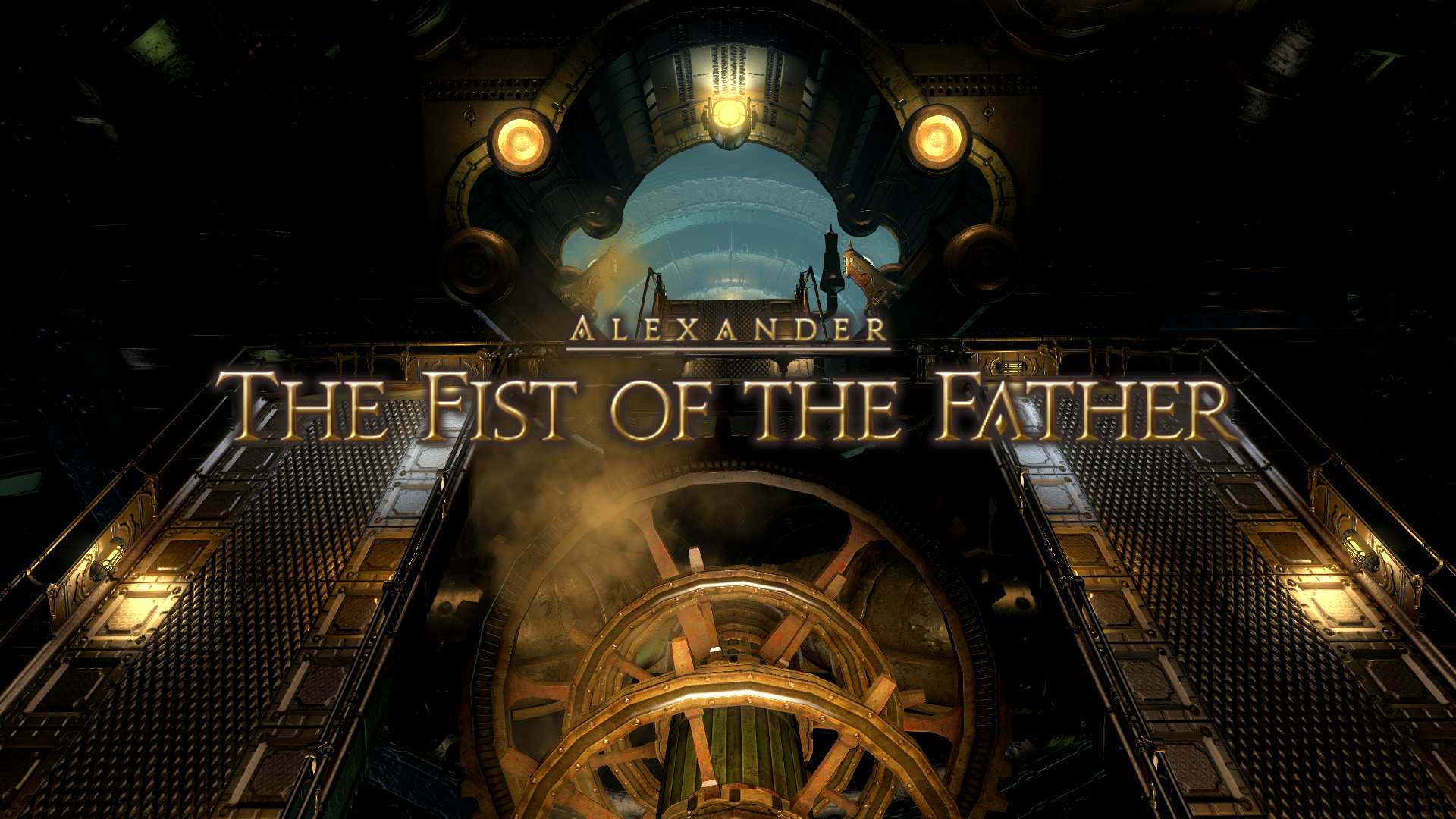 LEARNING PARTY – goal is to drill down each mechanic as much as possible. We will wipe on purpose to enhance phase progression and learning efficiency for new players/raiders.

Be ready to go 15 minutes early

WHAT: Alexander – Fist of the Father (Savage)