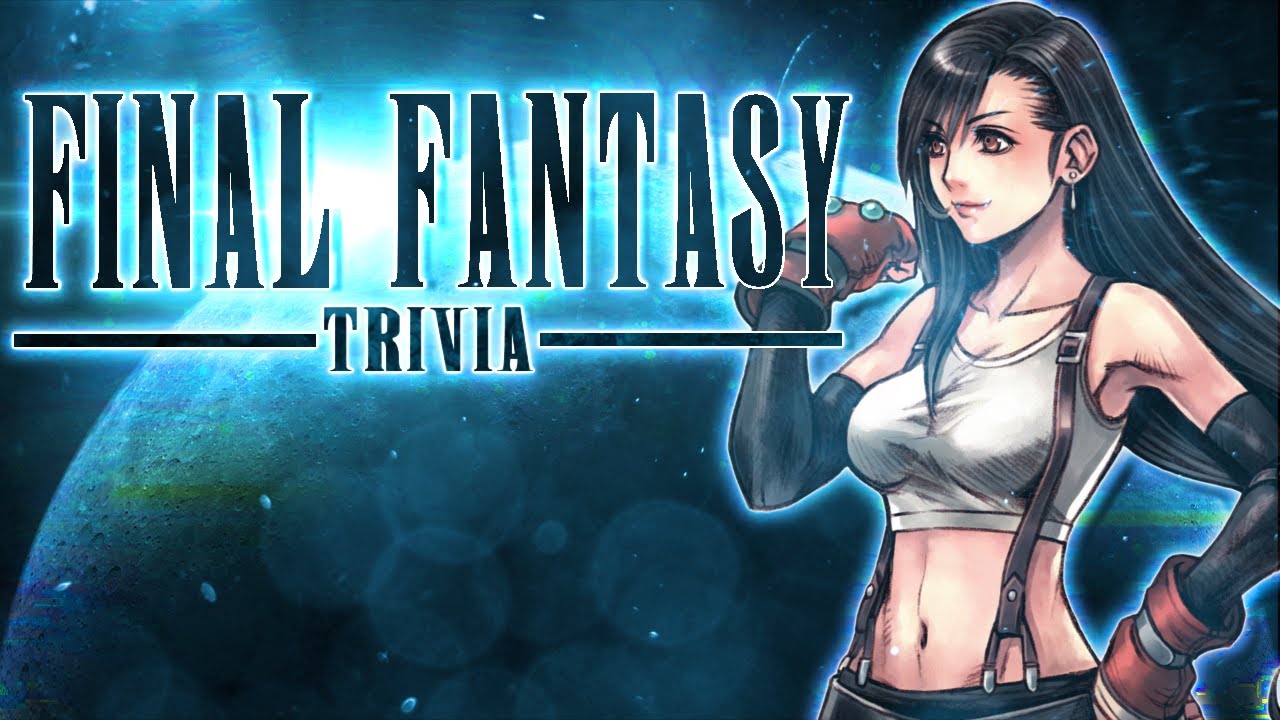 Who: Everyone On the Server!

What: In-Game Trivia night, test your FFXIV trivia as well as your Final Fantasy Series Trivia!

Where: Ward 6 Plot 36 of the Goblet INSIDE the house.

How: RSVP by commenting your in-game name in this thread. Whisper Xeno Lockheart or Sylvaria Calmwind once in the guild house.  The Rules are simple, but secret for now. We’ll explain how to play when it’s time to start!

Why: Help The Last Prophecy Celebrate their 1 year anniversary in FFXIV and earn some cool prizes!

Prizes: Bennu mount or a 60 day time card! Also giving out a few random mog-station codes during various rounds too!

Come out and join us for your chance to win an awesome prize, have fun, and make some new friends!

NOTE: You do not need any voice program to participate. The entire event is in-game!