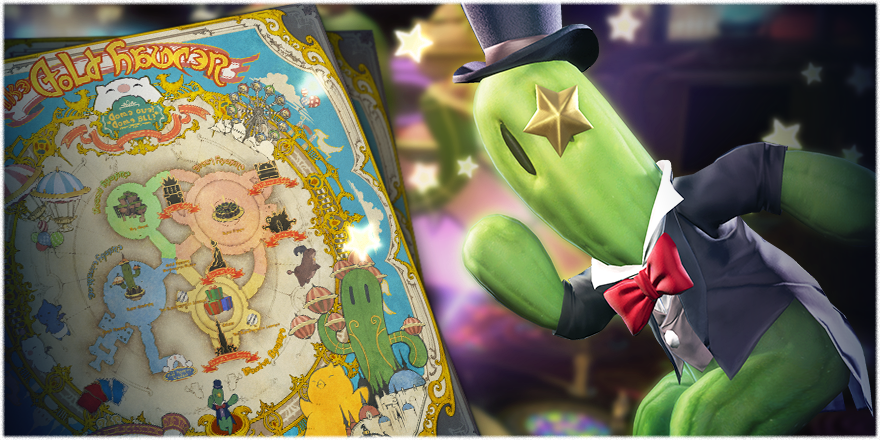 Hello everyone! The Last Prophecy is hosting a prize giveaway to win the much sought after Fat Moogle Mount as well as the added prize of one million gil! All you have to do is post a screenshot of your Jumbo Cactpot winnings followed by the name of the FFXIV character profile you want the prize to go to if you win. We will open up a thread on FFXIV: Faerie Facebook page for everyone to post their screenshots. You will have up to an hour after the Jumbo Cactpot drawing to post your screenshots.

Before the start of the contest we will have drawn two numbers at random. If you are the first person to post a screenshot featuring the two number sequence anywhere in your ticket you would be the winner. The two number sequence will be kept a secret until a winner is declared. If no one wins, the prize will be carried over to the next Jumbo Cactpot drawing with another prize thrown in to sweeten the deal. Below, you will find an example of the screenshot necessary to enter the drawing. We will be looking at the numbers in the photo to determine if you are a winner. Don’t forget to post your character name below the photo so we know who to give the prize to. Your screenshot should look like this: 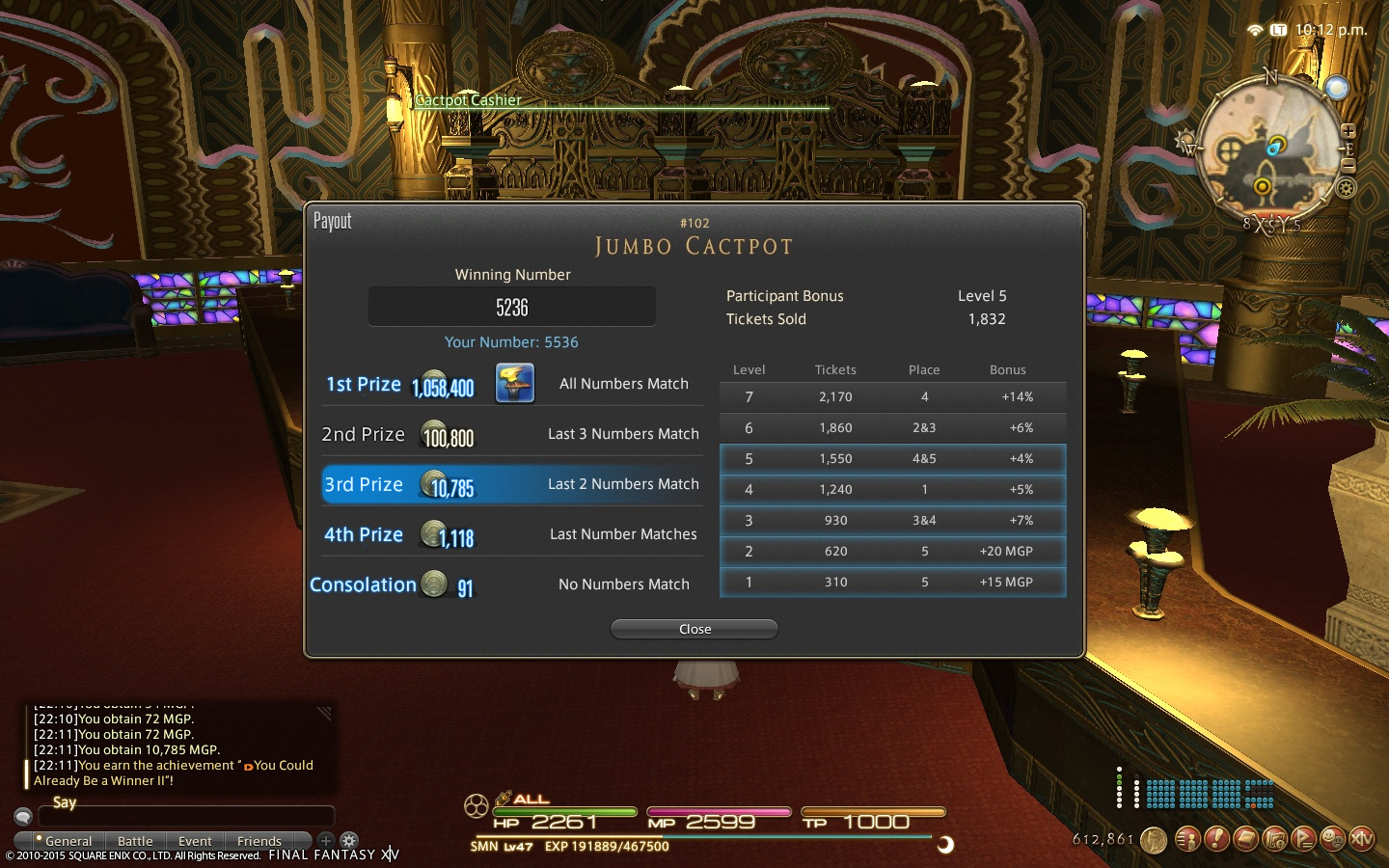