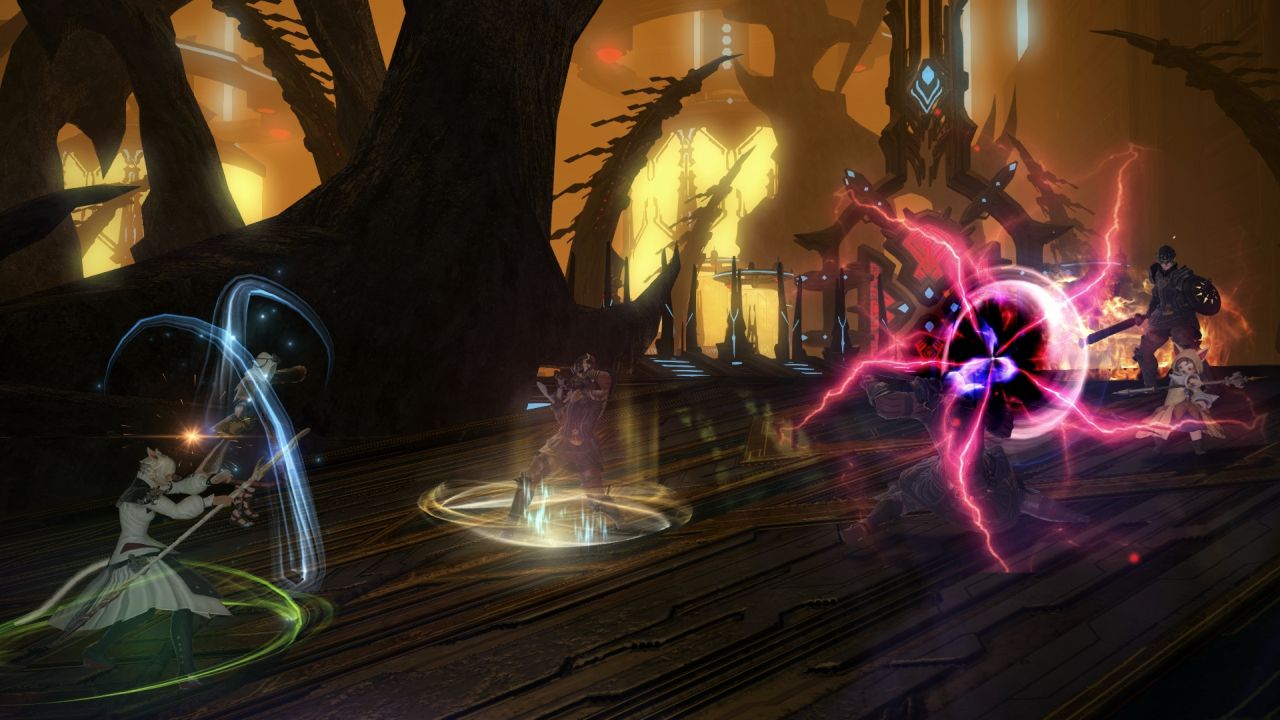 Join us on Discord!