Warning: The magic method MPCEContentManager::__wakeup() must have public visibility in /homepages/0/d267784897/htdocs/tlp-guild/wp-content/plugins/motopress-content-editor/includes/ce/MPCEContentManager.php on line 875

Warning: The magic method MPCERevisionManager::__wakeup() must have public visibility in /homepages/0/d267784897/htdocs/tlp-guild/wp-content/plugins/motopress-content-editor/includes/ce/MPCERevisionManager.php on line 299

Warning: The magic method MPCEScene::__wakeup() must have public visibility in /homepages/0/d267784897/htdocs/tlp-guild/wp-content/plugins/motopress-content-editor/includes/ce/MPCEScene.php on line 7 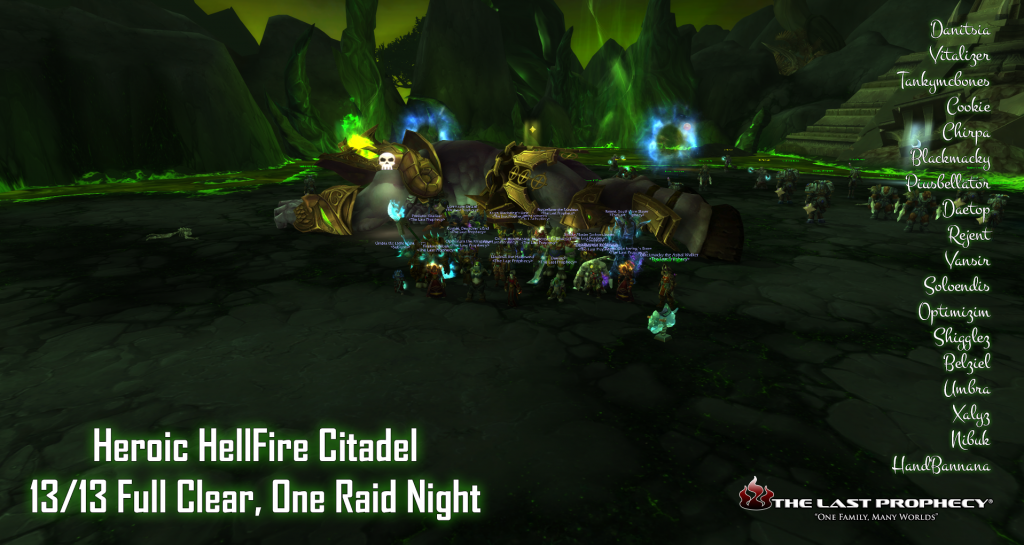